by Editor
in Government, India
0

Maharastra Minister Nawab Malik’s judicial custody has been extended till April 18 by a special PMLA court on Monday in connection with the Dawood Ibrahim money laundering case. Nawab Malik was produced in court after his custody ended on Monday, which is further extended till April 18 by the court.
Nawab Malik’s advocate Nilesh Bhosle told to the reporters that the minister has challenged the arrest in court and demanded his arrest as illegal.

Nilesh Bhosle further adds that” Nawab Malik was produced in court today with his judicial custody end but now it has been extended till April 18. Malik has requested his home food and medicines. He also challenged his arrest and states that it is illegal and unconstitutional” 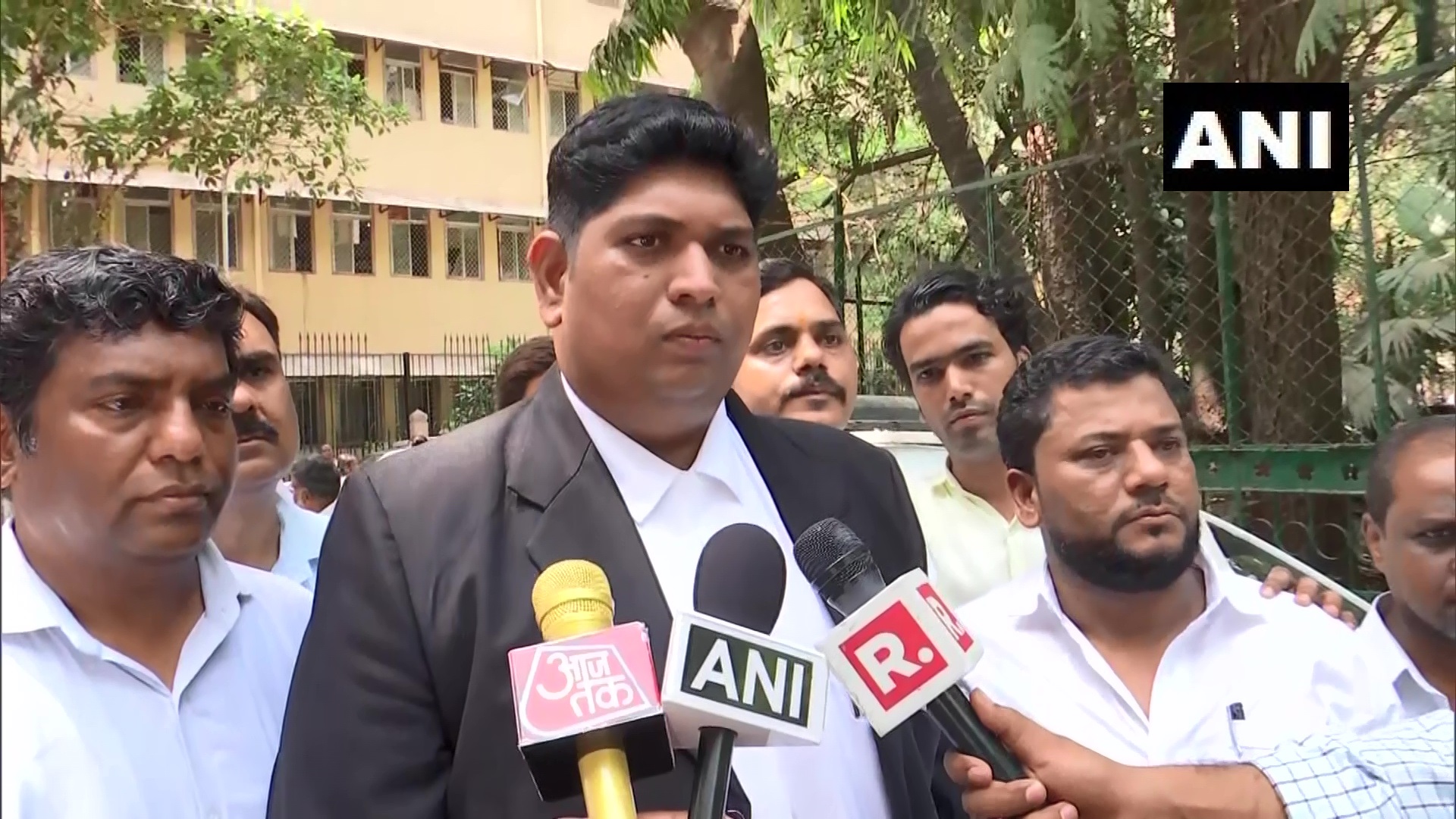 Nawab Malik is the chief of NCP’s Mumbai unit and also the guardian minister for Parbani and Gondia districts. Malik is presently in judicial custody in connection with the underworld don Dawood Ibrahim’s money laundering case. Malik was arrested on February 23rd by the Enforcement Directorate(ED). The NCP leader Malik was in ED’s custody till March 7 and was later sent to jail under judicial custody till March 21 which was later extended till April 4th.

Malik was produced before a special court designed to hear cases related to the Prevention of Money Laundering Act(PMLA) and his custody was extended till April 18 by justice R N Rokade.